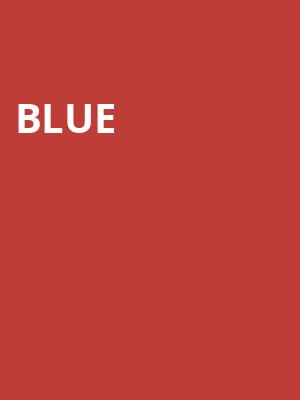 "Blue" has found phenomenal success by tapping into a milieu that audiences are hungry for, since it is too rarely explored - the black middle class.

Music Is Memory In Blue

In 2001 Off-Broadway sleeper hit Blue stunned audiences with its eye-opening portrait of the familial evolution and legacy of a South Carolina brood in the 1970s. Written by renowned American playwright, screenwriter and theatermaker Charles Randolph-Wright, the director behind Broadway smash hit Motown - The Musical, the thought-provoking drama is given new life on the Great White Way in 2022.

Featuring music by celebrated R&B icon and Labelle alumna Nona Hendryx, the brand new production marks American stage and screen icon Phylicia Rashad's Broadway directorial debut. Best known for her role as Clair Huxtable on The Cosby Show, she's no stranger to treading the boards, having won the 2004 Tony Award for Best Actress for her role in the critically acclaimed revival of Raisin in the Sun and appeared in New York City productions of Into The Woods, Gem of the Ocean and Cat On A Hot Tin Rood.

What Is Blue About?

Central to the story is the career of famed fictional jazz singer Blue Williams, who is provided a whole canon of work by Hendryx. Followed faithfully by Peggy Clark, the matriarch of a black middle class family who run a funeral home business in South Carolina, Blue is a spectral figure at first, unseen by the family but not by the audience as he takes to the stage to sing lush soulful numbers. Concurrently the Clark's family drama unfolds as they come to terms with the pitfalls of their affluence, cultural sophistication and society stature, as well as a twist that means Blue may not just be a pleasant musical interlude after all...

I saw Blue when it debuted off Broadway in 2001 and every single aspect... more

Sound good to you? Share this page on social media and let your friends know about Blue at Venue To Be Announced.