The world-renowned MET Orchestra is back! Under the guidance of Music Director Yannick Nezet-Seguin, they'll be showcasing an incredibly diverse repertoire featuring special guests like Mezzo-Soprano Isabel Leonard, violinist Anne-Sophie Mutter and Soprano Elza van den Heever. From Strauss to Ravel The MET orchestra provides exceptional performances and enchanting evenings to all those who attend. 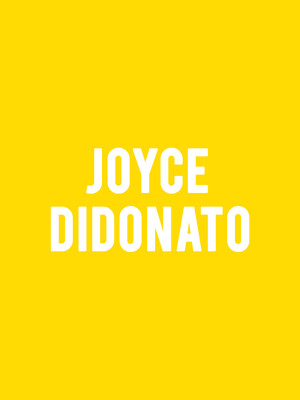 Shining bright amongst the stars of 21st century opera, American diva Joyce DiDonato and her resplendent mezzo-soprano vocals have reigned supreme in the upper echelons of the art form ever since her professional debut in Tod Machover's Resurrection with the Houston Grand Opera in 1999. The Grammy-winning performer enchants wherever she performs, don't miss her live! 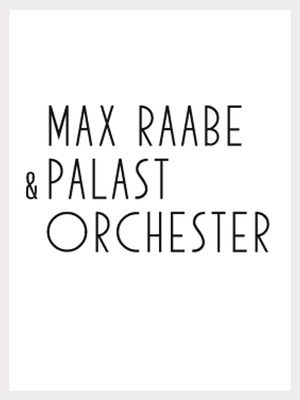 Founded in 1986 by the charismatic baritone Max Raabe, Max Raabe and his stellar 12-member band, Palast Orchester, embody the high style and musical glory of the 20s and 30s whilst giving it a contemporary twist. Don't miss this iconic musical group as they perform their plethora of magical hits for you! 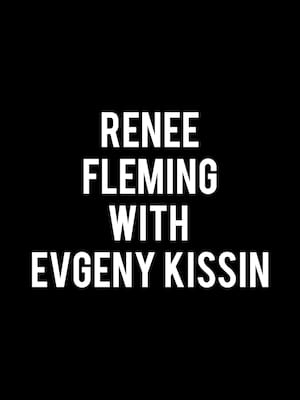 Carnegie Hall's celebrated Great Singers Series brings together two tour-de-force performers of the classical and opera worlds together on one stage. Resplendent diva Renee Fleming joins forces with piano virtuoso Evgeny Kissin for a performance of the works of Schubert, Liszt Debussy, and Duparc for one special night only. 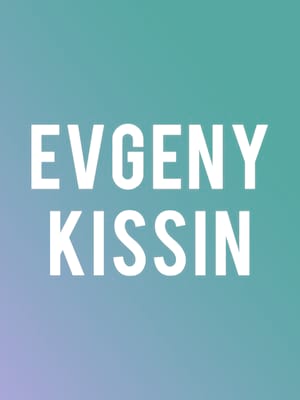 The Russian-British-Israeli classical pianist first found fame as a child prodigy and went on to have a far-reaching career performing his best-known interpretations of Romantic Era works, particularly those of Chopin, Rachmaninoff and Liszt. Showcasing artistry of the highest calibre and a powerful key-touch, the Grammy award-winning virtuoso has worked with almost all of the world's leading orchestras. 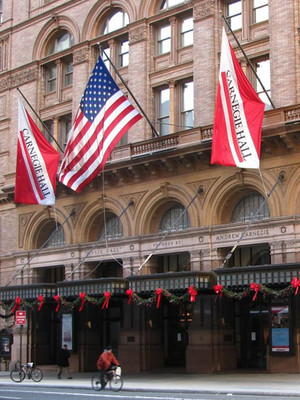 Built by and named for philanthropist Andrew Carnegie in 1891, this impressive building is the tallest example of masonry unsupported by steel frame in the New York area. It comprises three large, separate performance spaces for both classical and popular music, despite the New York Philharmonic flying the nest in 1962 to The Lincoln Center. It is also the focus of a well-known joke about how to get there ("Practice").

Please note: The term Carnegie Hall as well as all associated graphics, logos, and/or other trademarks, tradenames or copyrights are the property of the Carnegie Hall and are used herein for factual descriptive purposes only. We are in no way associated with or authorized by the Carnegie Hall and neither that entity nor any of its affiliates have licensed or endorsed us to sell tickets, goods and or services in conjunction with their events.