You can catch Yacht Rock Revue at Indian Ranch in Webster, showing Aug 16, 2020 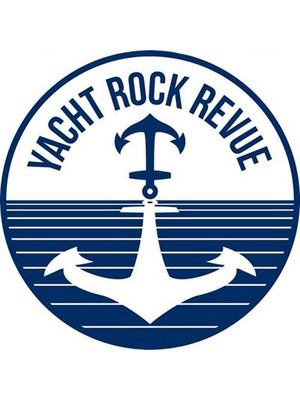 Loved by mums and dads everywhere!

The King's of Smooth

The kings of '70s tribute are hitting the road as they bring you an authentic throwback to the era, right down to the bell-bottom jeans. Performing hits from the likes of Hall & Oates, Kenny Loggins and Steely Dan, Yacht Rock Revue are a lot more than just tribute band. Blurring the lines between an original act, tribute band and comedic troupe, Yacht Rock Revue bring you a unique experience that you'll never forget.

Having performed with some of their musical heroes (John Oates, Eddie Money and Little River Band to name but a few), Yacht Rock Revue have been guests at the Playboy mansion and have set sail with Zac Brown Band, Weezer and Kid Rock. Winning Best Overall Music Act in Atlanta, Yacht Rock Revue have also been featured in the New York Times, Wall Street Journal, Billboard and UK's Guardian.

Don't miss out on this experience of a lifetime, and head back to the '70s with the kings of smooth.

Sound good to you? Share this page on social media and let your friends know about Yacht Rock Revue at Webster Hall.