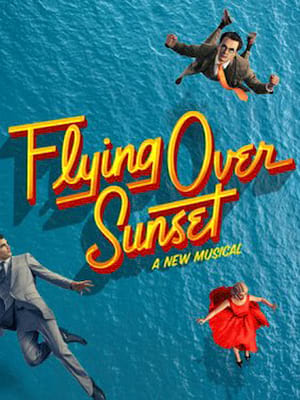 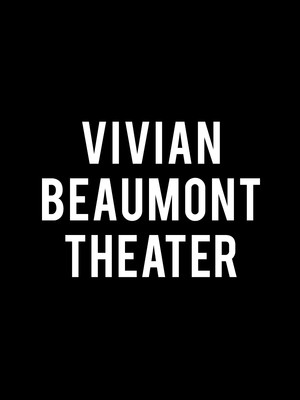 Vivian Beaumont Theater is part of the Lincoln Center for the Performing Arts complex.

Opened to the public in October 1965, The Vivian Beaumont Theater is located in the Lincoln Center for the Performing Arts complex at 150 West 65th Street on the Upper West Side of Manhattan. It is New York City's only Broadway-class theater that is not located in the Theater District near Times Square. The Vivian Beaumont is different to the traditional Broadway theater design, due to its use of stadium seating and its thrust stage configuration.