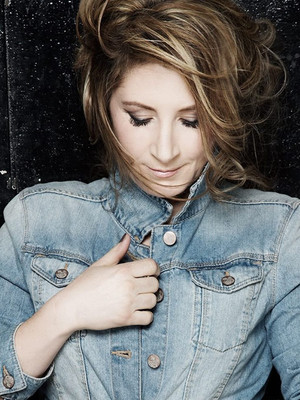 A night of the most beautiful piano music combined with stunning string arrangements.

Don't miss Top 10 Billboard artist and pianist Helen Jane Long live in New York this fall when she performs for one night only. Streamed over a billion times in the US alone, the British pianist has an avid worldwide following for her memorable piano themes and evocative string arrangements.

Sound good to you? Share this page on social media and let your friends know about Helen Jane Long in Concert at Symphony Space.