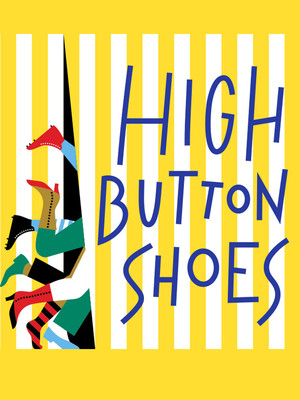 Two con-men cause havoc in this Tony-winning musical

Every year, the New York City Center show some love to some underappreciated musical gems with Encores!, a series of three strictly-limited revivals of Broadway shows that deserve a reappraisal.

High Button Shoes' one and only Broadway run came in 1947, with a cast that included Phil Silvers. An upbeat musical packed to the brim with colorful characters and catchy Styne and Cahn numbers, its story centers on a family whose world is upended when they cross paths with two eccentric con-men.

Perhaps the show's most memorable moment comes with a long ensemble dance number, choreographed by the legendary Jerome Robbins. It's a sequence which won Robbins his first Tony Award, and will undoubtedly be the central part of this revival.

Sound good to you? Share this page on social media and let your friends know about High Button Shoes at New York City Center Mainstage.