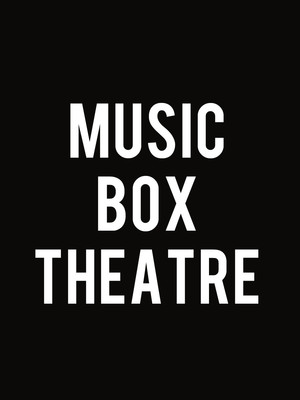 The Music Box Theatre is a Broadway theatre located in midtown-Manhattan. It has a seating capacity of 860 and is one of the smaller Broadway houses. It was previously co-owned by Berlin's estate and the Shubert Organization, until the Shubert became full owners of the venue in 2007. The design of the building is unlike many other traditional Broadway houses, as it was built to resemble a country manor-style building in a neo-Georgian design.