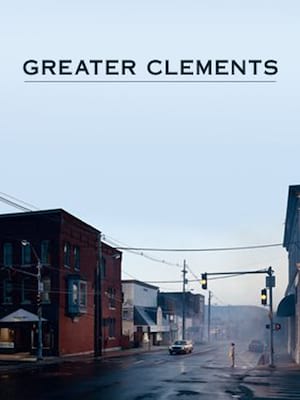 Coming to New York City's Lincoln Center Theater this November is a new play, Greater Clements written by young, Idaho born playwright Samuel D. Hunter. The play is set in the writer's home state and focuses on the gentrification of a mining town that long-time residents are being priced out of. We follow the story of protagonist Maggie as she grapples with the opportunity to escape the changing town forever.

Greater Clements is directed by Davis McCallum. Playwright Samuel D. Hunter is best known for his plays 'A Bright New Boise', first performed in 2010 and 'The Whale' in 2012. He has received an Obie Award, a Drama Desk Special Award, a Lucille Lortel Award and many more.

My husband and I just saw Greater CLEMENTS. We are fairly frequent theater... more

Well acted. Performance is too long. Grwater Clements has the makings of... more

Sound good to you? Share this page on social media and let your friends know about Greater Clements at Mitzi E Newhouse Theater.