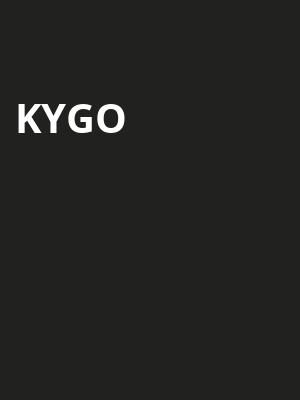 Tropical House is safe in the hands of Kygo. The Norweigan DJ's reputation for infectious, chilled out beats, airy pan flutes and melodic synth lines has been growing ever since his remix of Ed Sheeran's 'I See Fire' in 2013. He scored another massive hit in 2015 with "Stole the Show", featuring James Parson, which boasted the funkiest pair of astronauts that you've ever seen. Now this young super star is back with his latest offering, "Golden Hour".

In his short, yet lucrative, career Kygo has quickly become a forced to be reckoned with. He has already broke records with having become the first house music producer to perform at an Olympic event when he played at the Rio Olympics Closing Ceremony in 2016.

Kygo is such a great artist and performer. My only complaint would be... more

Sound good to you? Share this page on social media and let your friends know about Kygo at Madison Square Garden.