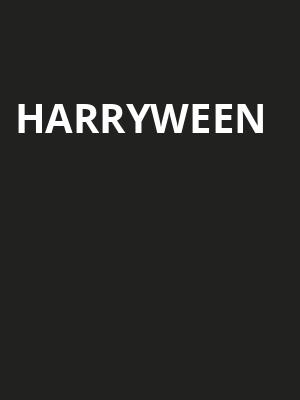 harryween, one for two nights only!

This Halloween, the one and only Harry Styles is throwing a huge costume party in New York's Madison Square Garden in celebration of everyone's favorite spooky holiday. The event is part of the artist's 'Love on Tour,' and everyone in attendance is encouraged to dress up. Dates are October 30th and 31st.

Attendees will be treated to performances from Country musician Orville Peck who became one to watch after the release of his debut album Pony in 2019. In 2016, Harry Styles left One Direction to launch his solo career before releasing his debut album in 2017. His latest album, Fine Line was released late last year.

Sound good to you? Share this page on social media and let your friends know about Harryween at Madison Square Garden.