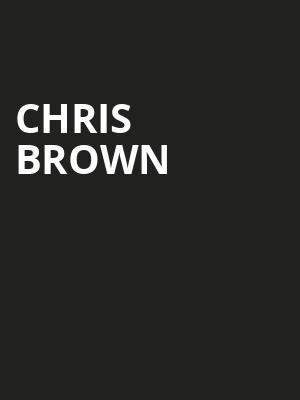 One of the most sensational acts in the American music industry

Headline-grabbing RnB superstar Chris Brown may not always be in the press for the right reasons but amidst all the controversy he's managed to keep churning out hit after hit. In support of his latest studio album, 2022's Breezy, Chris Brown heads out on his select tour dates across the USA including headlining NYC's Madison Square Garden!

Ever since the singer dropped his self-titled debut in 2004 Brown has enjoyed huge commercial success, with over 61 charting singles, multiple smash-hit duets and a Grammy for Best RnB Album under his belt. His skill as a dancer, performer and actor has only served to solidify his status as an entertainment industry heavyweight. Breezy is the star's tenth studio album and follows on from his 2019 release, Indigo.

Sound good to you? Share this page on social media and let your friends know about Chris Brown at Madison Square Garden.