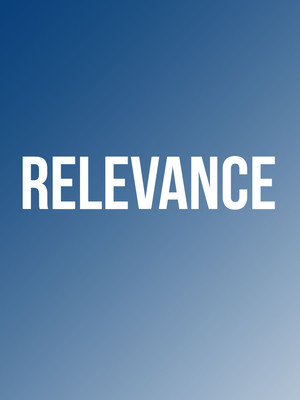 That's plenty of meat for 100 minutes of drama.

Feminism goes to war with itself in JC Lee's play

We have seen it countless times on Twitter already; feminist juggernaut comes up against an up-and-coming activist in public, and the feminist world becomes divided. JC Lee's searing indictment of the limits of social media, the rush to jump to conclusions and the schisms within the feminist movement will be helmed by Liesl Tommy as part of MCC Theater's dynamic 2017/18 season.

Meet Theresa Hanneck, a celebrated author and veteran feminist warrior in the vein of Germaine Greer. Now meet Msemaji Ukweli, a promising young feminist writer who in a few stratospheric months has become THE go-to voice and incisive critic on all issues concerning race, class, and gender - with a hefty social media following to boot. When the two come to blows in a very public online exchange, Theresa finds herself at a crossroads. How can she make her nuanced stance fit into 140 characters? And should she close her computer for good, especially when competing with a rival who's time in the spotlight may have come.

Ideals clash, followings are divided and self-doubt come into play in a breakneck play that takes us into the fray of modern feminism and social media. His previous work Luce received critical praise when it was staged in Chicago in 2014.

Seen Relevance? Loved it? Hated it?

Sound good to you? Share this page on social media and let your friends know about Relevance at Lucille Lortel Theater.