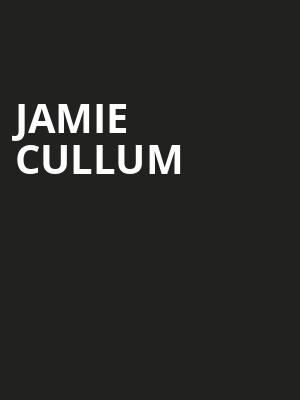 The enviably fresh-faced Jamie Cullum has navigated the jazz and pop landscape for the last two decades and still maintains his youthful persona and energy. Since the release of his self-funded Pointless Nostalgic, his Jazz credentials have morphed further than standards, seeing this singer-songwriter and multi-instrumentalist collaborate with diversely different artists, such as John Legend, Lady Gaga, Burt Bacharach, and more. In addition to performing, Cullum has hosted a radio show on BBC Radio 2 since 2010, which has become an institution for jazz fans.

Heading out a limited run of US dates in 2023, don't miss your chance to catch this ultimate showman as he brings his c talent to a stage near you!

Sound good to you? Share this page on social media and let your friends know about Jamie Cullum at Hackensack Meridian Health Theatre.