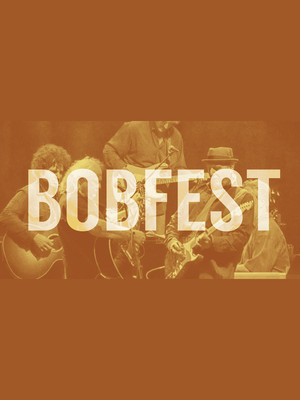 Bobfest - A Celebration of Bob Dylan

For almost 50 years, Bob Dylan has remained, along with James Brown, the most influential American musician rock & roll has ever produced

Why See Bobfest - A Celebration of Bob Dylan?

What began as an impromptu performance of every Dylan song Guadagno knew at the Downtown Cafe two decades ago has flourished into a fully-fledged mark-the-calendar, Bob-centric festival. Join the festivities as Guadagno and his backing band Tired Horses go through every era of Bob, performing classics like Blowin' In The Wind and Like A Rolling Stone from his acoustic folk phase, and I Want You and Leopard-Skin Pill Box Hat from his electrified rock and roll reinvention.

Sound good to you? Share this page on social media and let your friends know about Bobfest - A Celebration of Bob Dylan at Hackensack Meridian Health Theatre.