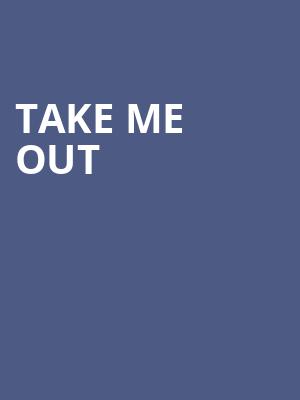 A Revival Of a Tony Awards 'Best Play'

Following a critically acclaimed Second Stage revival, which earned it a Tony Award for Best Revival of a Play, American playwright Richard Greenberg's fascinating look at the pride and prejudice prevalent in professional sports made its mark during its Off-Broadway and subsequent Broadway runs in 2002, going on to win the 2003 Tony for Best Play. Its subject matter more poignant than ever, Take Me Out is lovingly revived once again!

Sound good to you? Share this page on social media and let your friends know about Take Me Out at Gerald Schoenfeld Theater.