Sorry! You missed Joseph and the Amazing Technicolor Dreamcoat at David Geffen Hall at Lincoln Center 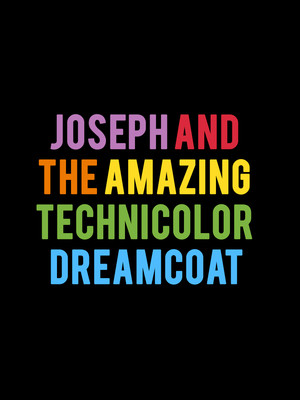 Joseph and the Amazing Technicolor Dreamcoat

What keeps the show alive is its delight in simple storytelling, the bounce of Tim Rice's lyrics and the merry eclecticism of Andrew Lloyd Webber's score, which embraces country and western, calypso, French chanson and Elvis-style rock

Why See Joseph and the Amazing Technicolor Dreamcoat?

Celebrating 50 Years Of Joseph and his colorful coat

Ever since its birth as a concept album and amateur dramatic beginnings in 1970, the kaleidoscopic melodies and revamped-rock-and-roll biblical story of Joseph and the Amazing Technicolor Dreamcoat have received a myriad Award-winning revivals and tours on Broadway and beyond. Launching the career of iconic musical theater duo Andrew Lloyd-Weber and Tim Rice, the family-friendly blockbuster musical continues to entertain and delight thanks to its catchy tunes and dazzling song-and-dance numbers.

Celebrating the storied production's 50th anniversary during their tenth instalment of their Broadway Series, Manhattan Concert Productions presents a special one night only concert version of the musical theatre classic. Tony nominated stage director Michael Arden and Tony winning music director Stephen Oremus are set join forces with a 200-strong chorus and the New York City Chamber Orchestra to bring the age old story of Joseph and his colorful journey from slave to the Pharaoh's right hand man to vivid life.

Sound good to you? Share this page on social media and let your friends know about Joseph and the Amazing Technicolor Dreamcoat at David Geffen Hall at Lincoln Center.