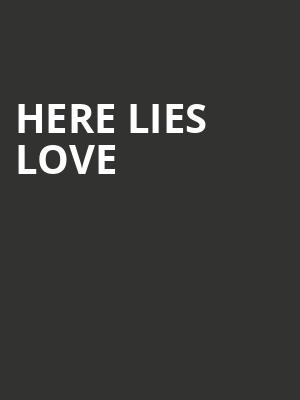 The physical production is flat-out terrific. 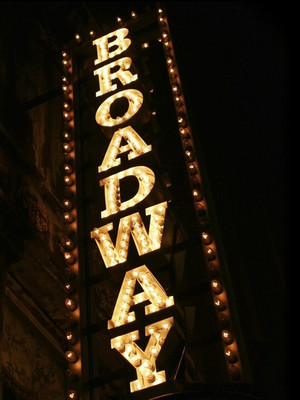 The building originally opened in 1924 as B. S. Moss's Colony as a premiere film house. Between 1930 and 1934, the theatre was re-named the Broadway and became a venue for theatrical productions. However, between 1934 and 1940, the venue was mainly used for movie showings, showing the premiere of Disney's Fantasia in 1939. However, in 1940, it returned to theater stage production and has primarily held its place, hosting live theater since.