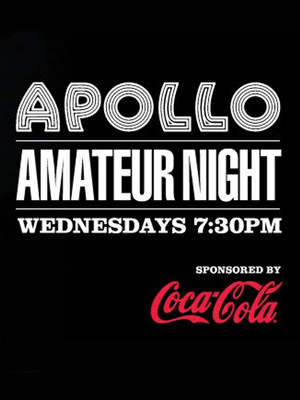 Amateur Night At The Apollo has been a key feature in the local New York scene since 1934 when it launched, and has been the stepping stone in the career of many world-class musicians and entertainers, including Lauryn Hill and Stevie Wonder. The audience has the responsibility of cheering loudly for those they like and booing those they deem less adept off the stage. 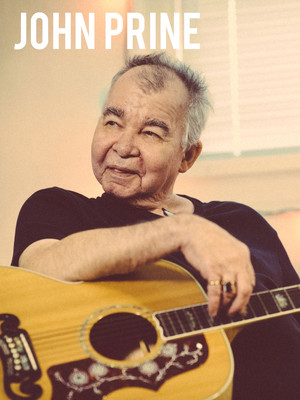 If there was any justice in the world, John Prine would be a household name. Playing in the Chicago folk scene of the early '70s, Prine was plucked from obscurity by Kris Kristofferson, an endorsement which helped to land him his first recording contract. Bob Dylan is also one of his biggest fans, terming Prine's work "pure Proustian existentialism". 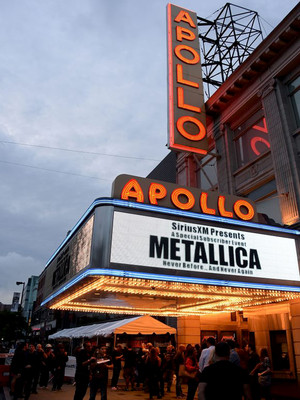 The theater was originally opened in 1914 as Hurtig & Seamon's New Burlesque Theater and was designed in the neo-Classical style, by George Keister. It has a seating capacity of 1506, and is located between Adam Clayton Powell Jr. Boulevard and Frederick Douglass Boulevard in Harlem, Manhattan. It became the Apollo in 1934, and is now a music hall which is recognised as a venue for African-American performers. The interior and exterior of the venue were recognised as New York City Landmarks in 1983, and the building has been added to the National Register of Historic Places. Each year, an estimated 1.3 million people visit the Apollo.