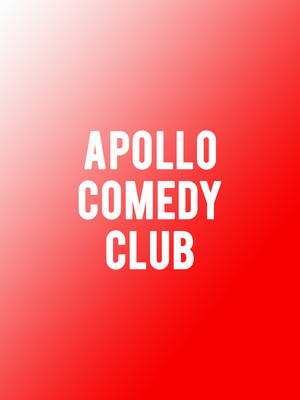 A Sizzling Line-Up Of Up & Coming Comedians

Hailing from Los Angeles, Tyree Elaine got into stand-up when a fellow comedian dared her to take to the stage. Over a decade later, the talented performer has solidified her status as a force to be reckoned in the industry with constant touring around the country and a wide social media reach based on hilarious and relatable video sketches about women, their psyche and their relationships.

Sound good to you? Share this page on social media and let your friends know about Apollo Comedy Club at Apollo Theater.