Sorry! You missed Posting Letters to the Moon at 59E59 Theater 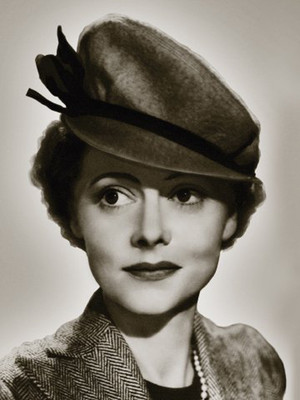 Posting Letters to the Moon

Why See Posting Letters to the Moon?

When Peter Fleming goes off to war, he and his wife, Celia, stay in touch through pen and ink. Celia writes of her struggles in managing rations, a large, remote house filled with evacuated children, and learning to drive a tractor. She also tells of getting away on vacation in Cornwall, England, where she learns to surf, and sometimes she writes of being able to accept acting offers for various productions including roles for David Lean and Noel Coward, propaganda films and, in 1945, the female lead in Brief Encounter - considered by some as one of the best films of all time.

Peter replied, telling Celia of his military work on deception in India and the Far East.

These heartfelt written exchanges are amusing, insightful, and all the more moving because they are read aloud by their daughter, Lucy, and her own husband, actor Simon Williams. They are an intriguing look at the genuine hopes, fears and love of a time when war and injustice rampaged.

Sound good to you? Share this page on social media and let your friends know about Posting Letters to the Moon at 59E59 Theater.