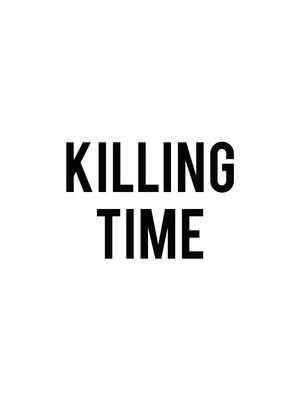 With enough history and influence to rival Times Square and the Great White Way in its impact on drama and musical theater, the British West End has seen its fair share of award-winning productions, big and small. Off-Broadway champion 59E59 Theater celebrates this proud tradition once more during their annual Brits Off Broadway festival to showcase new engaging works from across the Pond. Kicking off the festival at Theater C is up and coming theatermaker and actress Zoe Mills' Killing Time, a profound comedy starring Mills and her real life mother Brigit and Forsyth.

The mother-daughter duo star as Sara, a social worker and care for a professional cellist named Hester. Recently diagnosed with terminal cancer, the defiantly independent Hester shuts herself away, coming face to face with her mortality and the power of music to soothe and clarify, especially when it comes to playing the cello, an instrument commonly associated with soulful, elegiac and melancholy moods. The arrival of Sara shatters her sombre reveries, and the pair converse, row and misunderstand each other in a beautifully human and often humorous way as they both attempt to make sense of the greatest unknown of all - death.

Lovely to see a woman of our age represented as a fully fleshed out human... more

Sound good to you? Share this page on social media and let your friends know about Killing Time at 59E59 Theater.