The Ferryman Wins Best Play at the 2019 Tony Awards! 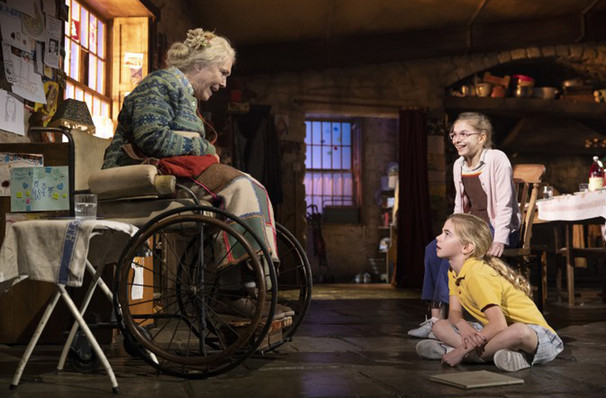 After making waves when it premiered in London last year, Jez Butterworth's The Ferryman has also won over Broadway and has won an amazing four Tony Awards! The play, which is directed by Sam Mendes, took home the coveted award for Best Play.

What is The Ferryman about?

Set during the height of the 'Troubles', the story centers on the farming Carney family, residing in rural County Derry. As they prepare to bring in the year's harvest, their peaceful idyll is shattered with the arrival of a visitor. Bringing troubling news of a prison hunger strike in which 10 republican prisoners starved themselves to death, the large family are faced with a choice; to take up the sword in aid of the prisoners or work the fields for the family.

The Ferryman is now playing at the Bernard B Jacobs Theater through to July 7.

View our show pages for more information about The Ferryman, Bernard B Jacobs Theater.

After storming the West End, Jez Butterworth's The Ferryman is heading to the bright lights of Broadway! Set in 1980s Ireland, The Ferryman has set London alight with its thrilling plot and incredible...more info