Jeff Daniels Receives Tony Nomination For To Kill A Mockingbird

The production is also nominated for a further eight categories.

After a difficult journey to Broadway (lawsuits galore!) To Kill A Mockingbird is certainly reaping the rewards with nine Tony nominations! Star of the show, Jeff Daniels, has picked up the Tony nomination for Best Performance by a Leading Actor in a Play.

To Kill A Mockingbird's director, Barlett Sher, is nominated for the Best Direction of a Play category with their original score, courtesy of Adam Guettel, picking up the nomination for Best Original Score (Music and/or Lyrics) Written for the Theatre.

What is To Kill A Mockingbird about?

To Kill A Mockingbird is currently playing at the Shubert Theatre through to September 8. 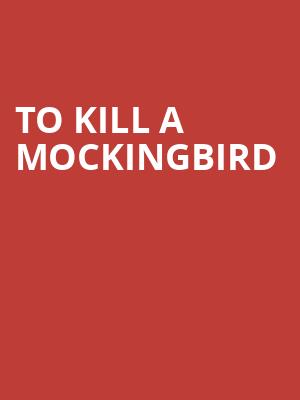