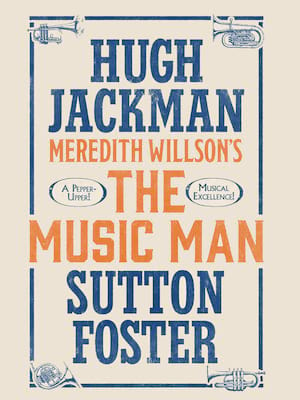 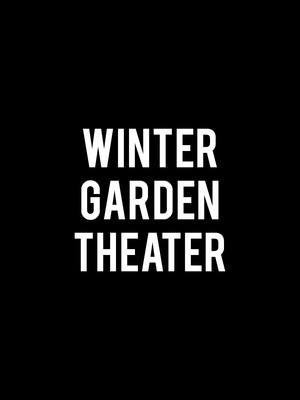 The Winter Garden Theatre is a Broadway theatre located in midtown Manhattan, and is owned by the Shubert Organization. The building was opened as a theatre in 1911, when the Schuberts leased the building and architect William Albert Swasey redesigned it. The theatre is mostly used for large-scale musical productions, due to the size of its auditorium, stage, and backstage facilities. Between 1928 and 1933 and in 1945, the venue was used as a movie house, with changes to the organizations running it.