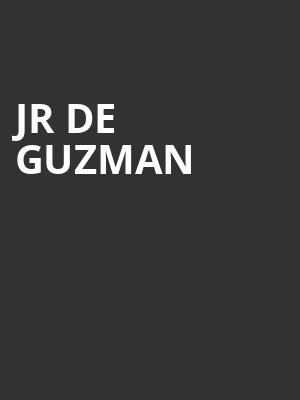 JR De Guzman live on the About Last Evening Tour

Fusing together music and comedy, rising star JR De Guzman hit the number one spot on the Billboard and iTunes comedy charts with his debut album 'Dual Citizen', and now the hilarious Phillipino-American is coming to you on his newest tour, About Last Evening. Bringing the show to venues across the country, enjoy a night of musical comedy in some of North America's finest and most intimate venues, before he hits the stratosphere!

Originally honing his skills as a music teacher (where he discovered he was primarily teaching tweens Taylor Swift songs) De Guzman made the jump to comedy in the late twentyteens, winning NBC's 2016 Standup and named as a prestigious "New Face" at 2017's Just for Laughs 2017, Guzman has already hit the steaming services with short specials on Comedy Central and Netflix.

Sound good to you? Share this page on social media and let your friends know about JR De Guzman at Wellmont Theatre.