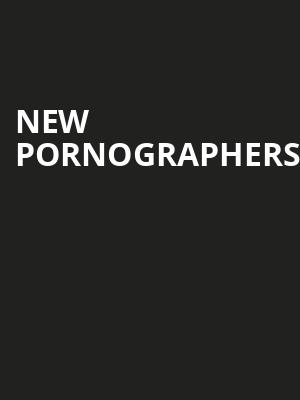 the kind of evening fans hope for when they choose what they are doing on a Friday night. It was a performance that their history and music deserved. It was simply great.

When it comes to hook-heavy, euphoric power pop, it doesn't get better than The New Pornographers. Led by A.C. Newman, a songwriter seemingly capable of summoning up instantly earwormy melodies on a whim, this Canadian supergroup (which also boasts Neko Case amongst its ranks) is ready to take their unique live show on the road again, bringing the indie joy to you.

Forming in 1997, The New Pornographers are known for their thoughtful lyricism and unforgettable soundscapes. Since their 2000 debut Mass Romantic, they have gone on to release several records, each garnering heavy acclaim from fans and critics alike.

Sound good to you? Share this page on social media and let your friends know about New Pornographers at Webster Hall.