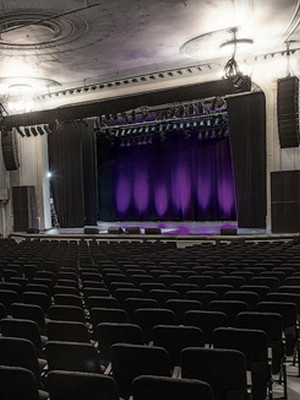 Grandson is also touring to: 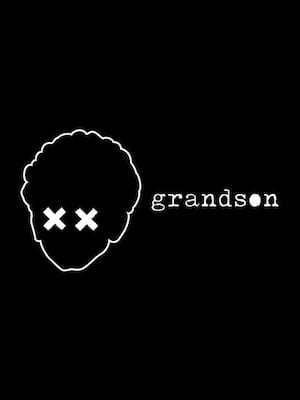 The feel of the music, the energy and the stage presence really was above and beyond what I had expected.

Jordan Edward Benjamin aka Grandson is heading out on a tour of the US and Canada this fall. The New Jersey singer-songwriter's electronic-rock anthems for a politically disenfranchised generation has seen a meteoric rise to stardom across America since 2016, with his major label debut EP A Modern Tragedy Vol. 1 released on Fueled By Ramen in 2018. Catch him live in 2020 on his newest jaunt in support of newest record, Broken Down Vol. 1

An epic touring schedule has seen him share bills with The Smashing Pumpkins, Nothing But Thieves and Young The Giant, culminating in a spectacular TV performance on Late Night With Seth Meyers in August 2018 and a collaboration on Mike Shinoda's debut album the same year. June 2019 saw his talent recognised again, winning the SOCAN Songwriting Prize for his song 'Blood//Water'.

Seen Grandson? Loved it? Hated it?

Sound good to you? Share this page on social media and let your friends know about Grandson at Webster Hall.