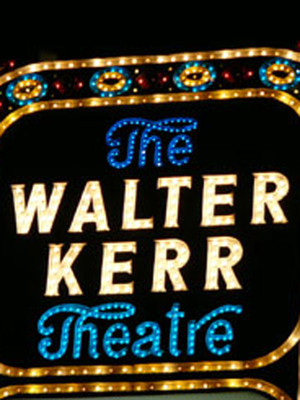 Designed by Herbert J. Krapp and erected by the Shubert family, this venue opened originally as The Ritz Theatre in 1921, taking only 60 days to build (a New York record for the time) and is still today one of the smaller venues in the district with less than 1,000 seats. It has undergone various changes as a radio and tv station from 1943 to 1965, a children's film theater and finally reopened as a theatre in 1990, named for the eminent critic and playwright.