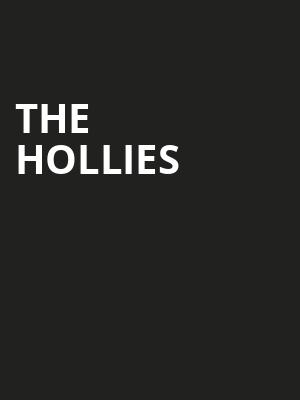 (The Hollies) have a catalogue of great pop songs most modern groups would kill for.

Why See The Hollies?

British invasion heroes The Hollies are hitting US shores in celebration of their 60th anniversary! Formed in 1962, the Mancunian outfit rose to the forefront of exported rock and roll thanks to the distinctive close harmonies and jangling guitars of smash hits like I'm Alive, I Can't Let Go and Long Cool Woman in a Black Dress. They now bring the best of their catalog to US fans on the hotly anticipated coast-to-coast jaunt.

From the hook-laden classic pop-rock of their early years to their sonic experimentations into psychedelia and folk-rock, the Hollies smorgasbord of aural delights are sure to have you singing along, shaking and shimmying into the night.

Seen The Hollies? Loved it? Hated it?

Sound good to you? Share this page on social media and let your friends know about The Hollies at Town Hall Theater.