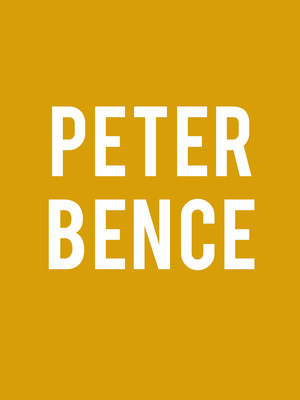 He takes the piano to a whole new level, which inspires both younger and older generations of musicians and music lovers from everywhere around the world

Hungarian pianist, composer, songwriter and producer Peter Bence heads on tour, hitting four states late next year. The internationally acclaimed musician finished his first composition at the tender age of seven and had been hailed as a musical prodigy by his teachers and fellow students.

Bence first began gaining wide recognition when he started to upload piano arrangements online. He covered big names like Queen and Sia, and his 2015 arrangement of Michael Jackson's Bad' racked up an amazing 10 million hits! Today, his talent is both breathtaking and spectacular to watch!

Sound good to you? Share this page on social media and let your friends know about Peter Bence at Town Hall Theater.