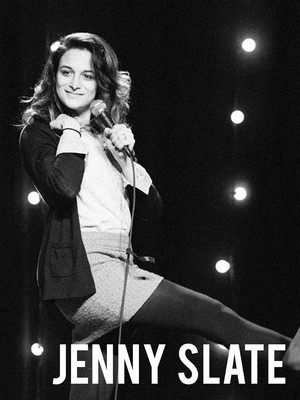 Best known for her Critics' Choice Award-winning performance in Obvious Child, comedian, award-winning actress and author Jenny Slate has taken the nation by storm! A woman of many talents Slate has worked with the likes of Amy Poehler and Nick Croll oh hit series like Parks and Recreation and the Kroll Show.

Also starring in box-office hits like The Secret Life of Pets and Zootopia, Slate has voiced roles in Bob's Burgers and Big Mouth.  Slate is also a critically acclaimed author for her children's series "Marcel The Shell With Shoes On", Slate's next book "Little Weirds" is set to be released in November and will be a collection of non-fiction, personal stories.

Sound good to you? Share this page on social media and let your friends know about Jenny Slate at Town Hall Theater.