Sorry! You missed Avril Lavigne at The Rooftop at Pier 17 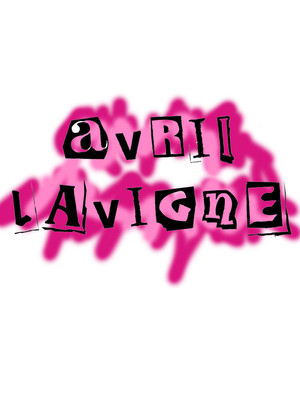 She may be a bit more sophisticated these days, but she's still peerless....and still fearless.

Following five years away from the road, the Canadian singer is back for fall 2019, bringing the Head Above Water tour to a stage near you! In support of her 6th studio record of the same name, expect a riotous evening as the 00's skatepunk icon plays her new tunes and old favorites. Everyone now: 'La, La La La La!'

Bursting on the mainstream in 2003 with debut album 'Let Go', including singles 'Complicated' and 'Sk8er Boi', Avril ushered in a new era for pop girls. Let Go's pop-punk, guitar-laden sounds made her a hit across the globe, a feat she followed up again with 2004's Under My Skin and 2007's 'The Best Damn Thing'. Her gravelly vocals, coupled with female-driven lyrics and catchy licks have seen her survive the scene many originally dismissed her from - and we love her the more for it!

After entering recovery from Lyme's Disease, the singer is now back and ready to take on the world once more - we can't wait!

I have no clue what the other reviewer was talking about The entire show... more

My wife and I really enjoyed the show. Avril sang our favorite songs and... more

Sound good to you? Share this page on social media and let your friends know about Avril Lavigne at The Rooftop at Pier 17.