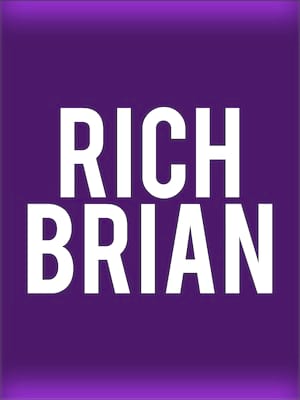 Brian's subversiveness is inevitably tied to his status as a teenage Asian outsider infiltrating and transforming the global rap establishment.

Rich Brian became a name in everyone's ears after he released his viral hit 'Dat $tick' in 2016. The Indonesian rapper is an unlikely hip-hop act, but with the power of the internet, most notably SoundCloud, Rich is well on his way to world domination. His upcoming nationwide tour comes just three months after his second studio album and is already making waves in the industry.

Entitled 'The Sailor,' Rich's second album has been described as his "biggest artistic leap yet" by Highsnobiety and an offering that features "some of the best music of his young career" by Pitchfork. This comes just a year after his debut album 'Amen' was released and peaked at number 18 on the US Billboard 200 chart and only three years after we heard his unforgettable debut single. The future looks bright for Rich Brian.

The Come Up Show Used under Creative Commons License

Sound good to you? Share this page on social media and let your friends know about Rich Brian at Terminal 5.