Sorry! You missed P1Harmony at Terminal 5 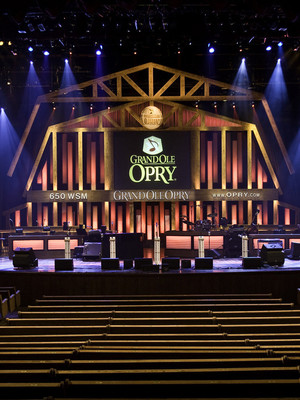 You can catch P1Harmony at Grand Ole Opry House in Nashville, showing Feb 12, 2023

P1Harmony is also touring to:

It's a huge accolade to the world of KPOP that P1Harmony, a group created in 2020 are already on its way to international success, with their latest US jaunt taking place this winter! Made up of six members; Keeho, Theo, Jiung, Intak, Soul, and Jongseob, catch this boyband as they bring the P1ustage H: P1ONEER tour to a stage near you!

Created just three years ago, the boys have already enjoyed massive acclaim in their native South Korea, starring in their own reality shows, a debut movie in addition to their five released EPs!

Seen P1Harmony? Loved it? Hated it?

Sound good to you? Share this page on social media and let your friends know about P1Harmony at Terminal 5.