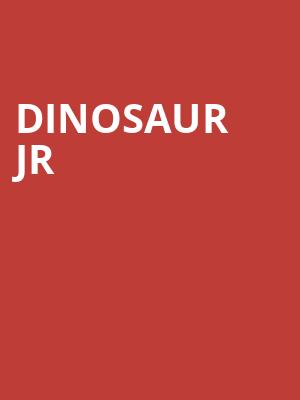 Giants of Indie Rock, Dinosaur Jr, are back on the road, bringing their influential and still scintillating live show and legacy to both new fans and those who were there from the start. Once described by the BBC as being "frighteningly ahead of their time", the band, formed in 1984, brought distorted guitar and energetic solos back from the ashes, becoming a major influence on later acts such as Nirvana, Radiohead and the Pixies.

Their most recent album, "Sweep It Into Space", was released in 2021 after being delayed by the pandemic. Featuring more of the characteristic indie rock that fans have grown to know and love over the years, the record was highly praised by critics and also featured a cameo from fellow alt-rock star Kurt Vile.

Sound good to you? Share this page on social media and let your friends know about Dinosaur Jr at Terminal 5.