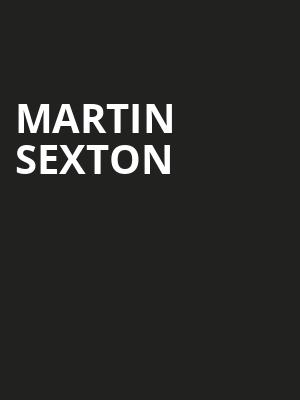 Selling pencils in a ball-point world.

Singer/songwriter Martin Sexton has been hailed by Billboard as "the finest new male singer/songwriter of recent memory," as well as "a vocalist of amazing proficiency and sensual conviction."

Sexton found his love for music through sounds of classic rock 'n' roll, finding old vinyls of his brothers' that were left in the basement, his fire was ignited. Sextons songs can be heard in many feature films and television including NBC's Scrubs, Parenthood and Brotherhood. Don't miss your chance to catch him live as he heads out on tour this year.

Sound good to you? Share this page on social media and let your friends know about Martin Sexton at Tarrytown Music Hall.