Sorry! You missed The Sound Inside at Studio 54 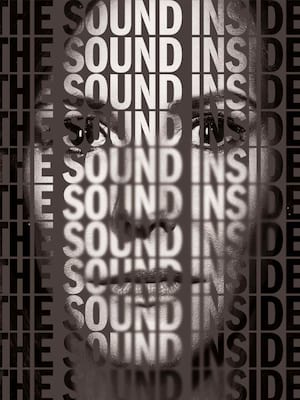 'The Sound Inside' is absolutely riveting theater

Why See The Sound Inside?

No stranger to the bright lights of Times Square, Emmy and Golden Globe-winning stage and screen veteran Mary Louise Parker returns to the Great White Way for the eighth time - past Broadway highlights include a Tony Award-winning performance in 2001 drama Proof and a critically acclaimed turn in the 2016 production of Heisenberg. Parker reprises the role of accomplished Ivy League professor Bella Baird in Pulitzer Prize finalist Adam Rap's stunning two hander The Sound Inside.

First garnering much critical acclaim during its world premiere run at the 2018 Williamstown Theatre Festival, the intriguing production now comes to New York's Studio 54 in the fall of 2019. At the center of its dark story lie words and the great literary tradition, bringing together two very different characters as they each individually face their dark night of the soul. Parker was praised for a visceral performance, one that plumbs the depths of despair to deliver an exquisite and thought-provoking tragedy theater goers are not likely to soon forget.

What Is The Sound Inside About?

Parker's Bella Baird is a 53-year old academic and fiction writer, as well as the play's central narrator. She's spent much of her life dedicated to pursuits other than love, marriage and motherhood, has a burgeoning book collection filled with first editions, doesn't smoke and even cycles to work. When she receives a grim cancer diagnosis, she begins to write about the experience, telling the audience her tale as she documents it. One of her students, Christopher Dunn, also has a way with words, and the pair form an unlikely friendship in which fascination, admiration and ultimately sorrow collide.

May not be suitable for younger audiences due to adult themes

Please note: the above image is from the Williamstown Theater Festival run of The Sound Inside.

Seen The Sound Inside? Loved it? Hated it?

Sound good to you? Share this page on social media and let your friends know about The Sound Inside at Studio 54.