Sorry! You missed Cabaret at Studio 54 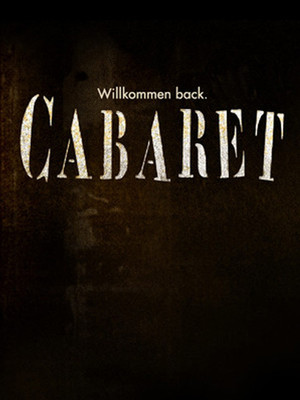 A little more than 16 years after it first opened, and only a decade after it closed, it feels as if the popular Roundabout Theater Company production of "Cabaret" never left Studio 54.

WHAT IS CABARET ABOUT?

The musical, which first appeared on Broadway in 1966, is set in 1930s Berlin in the infamous Kit Kat Klub where cabaret performer Sally Bowles sings against the voice of Nazi rise to power and falls in love with a young American writer who rooms with her. But can the performers hold onto their decadent and bohemian lifestyle with the threat of Nazism ever on the rise?

Recommended for audiences over 16 years of age

Best Direction of a Musical

I went with my drama club to New York and we saw cabaret. It was honestly... more

Sound good to you? Share this page on social media and let your friends know about Cabaret at Studio 54.