Sorry! You missed Sistas: The Musical at St. Luke's Theater 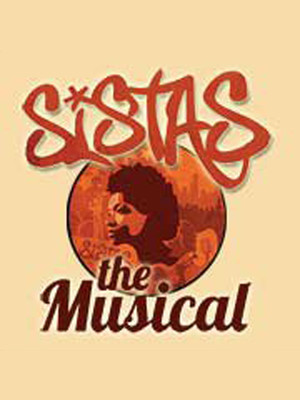 Why See Sistas: The Musical?

Popular off-Broadway musical Sistas returns to the St Luke's Theatre as a nonstop celebration! Produced by three-time Tony winner Hinton Battle and directed by Smash's Kenneth Ferrone, the production follows five women as they prepare to bury the matriarch of their family. Truths, memories and relationships come to the fore, sometimes welcome, sometimes not. Bring your best gal pal, your sister, your mother, even your aunt for this celebration of female family.

After a much-loved matriarch's death, the women in the family clean out her attic and find love and old memories packed away, and in the process, hit tunes that trace the history of black women, from the trials of the 1930s through the Girl Groups of the 60s to the empowerment of the 90s. Songs include "Oh, Happy Day," "Mama Said," "I Will Survive," "Tyrone," "I am Not My Hair" and "A Woman's Worth."

The story of African-American women through Top-40 music, Sistas: the Musical was produced by three-time Tony winner Hinton Battle and written by Dorothy Marcic (writer of "RESPECT: The Musical," which has played in 20 cities) when it was performed Off-Broadway in New York City.

Suitable for most ages

Images used are from the 2012 Off-Broadway production

The show was amazing. I had an awesome time. more

Sound good to you? Share this page on social media and let your friends know about Sistas: The Musical at St. Luke's Theater.