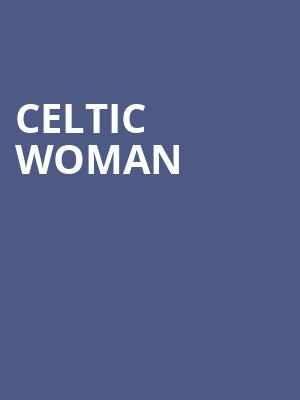 The women, in soft, flowing dresses... lend an air of ethereal beauty that blends as harmoniously with the fog, lighting and Celtic instruments as their voices do with one another.

over 15 years of music and magic!

Described as "Riverdance for the voice", this truly Irish ensemble takes their influences from the likes of Enya, Moya Brennan and Clannad, with their unique spin on traditional songs and modern pieces earning them 10 million albums sold worldwide since their inception. Join the talented troupe as they celebrate over 16 years of music-making with their Postcards From Ireland Tour! Mairead Carlin, Eabha McMahon, Megan Walsh and Tara McNeill will tour North America with a collection of the hits that have made them one of the most successful recording groups in Irish history.

For their first tour in 2005, they appeared live in more than a dozen US cities for their original album debut, which spent a whopping 81 weeks at the top of the Billboard world music chart. Intended to be their only album release, this success spurred them on to put out 19 more in the intervening decade, with a rotating lineup of vocalists and new faces.

Can't wait to attend the show tomorrow night. I love watching their... more

Enormously entertaining performance. One of the best I have seen in years.You... more

Sound good to you? Share this page on social media and let your friends know about Celtic Woman at St. George Theatre.