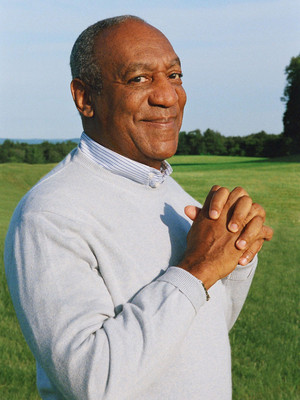 Bill Cosby is on tour and hits the St. George Theatre in Staten Island, NY, Closed May 16, 2014

Come and share the evening with one of Americas most recognised personalities known to both young and old, the star of The Cosby Show keepsshows no sign of slowing down as he ages. By the time the curtain has raised you will already have remembered why he has become the phenomenon that he is today. As as a TV star, a tough-love moral lecturer and a front man for Jell-O, we remember quickly how he first got our attention, by making his audience relate to his gruff yet non-sweary humor.

While many comedians relish pushing the envelope as far as they dare by mistaking shock value for comedy, there has been one man who hass always held steadfastedly to the beliefs that you don't have to be lay on the shock factor to be funny. For over 30 years Bill Cosby has remained one of America's top funnymen while refusing to follow the crowd in terms of offense and bad language.

This will be the 4th or 5th time seeing Bill Cosby Live. Each time is better... more

Sound good to you? Share this page on social media and let your friends know about Bill Cosby at St. George Theatre.