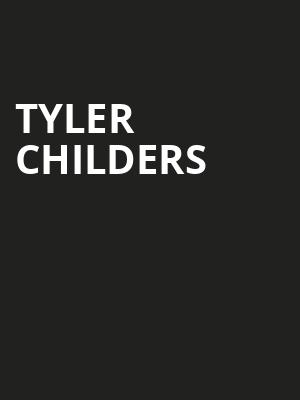 Tyler Childers hits the road with brand new album, Can I Take My Hounds to Heaven?

a mega tour for this bluegrass rising star

Hailing from the wilds of Kentucky, Tyler Childers is one of the most exciting new names in Bluegrass. But although he may be new on the scene, Tyler's authentic yet innovative sound has propelled him into the hearts and homes of many fans. Now the young star cements his place in pop culture in 2023 with his mammoth 'Send in the Hounds' tour! He'll be joined by a host of special supporting acts on various dates, including Special guests on the tour include Drive-By Truckers, Elle King, Marcus King, and Margo Price.

After his first full-length album, Bottles and Bibles, went under the radar Tyler's next would do anything but. Released in 2017 Purgatory took the nation by storm and quickly sprung up the charts, reaching number three in the US Indie charts and number one in the US Heat charts! Purgatory launched Childers into the well-known and earnt him a nomination for the Emerging Artist of the Year award at the 2018 Americana Music Honors and Awards.

Some venues are age restricted, please check with venue before booking

Great show at the Commodore last night! Band was solid and crisp. But we... more

The concert was great. Sound at First Avenue was really phenomenal! It... more

Sound good to you? Share this page on social media and let your friends know about Tyler Childers at Radio City Music Hall.