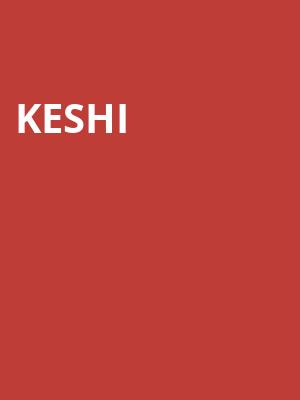 the audience came alive with energy that even Keshi himself said was insane.

Lo-fi R&B newcomer Keshi embarks on a tour of North America, bringing his sensual, atmospheric brand of chilled out pop to stages nationwide. Releasing his debut album in Spring 2022 and, with his combined Spotify streams already at over a billion, this is a chance to catch the rising star before he goes stratospheric!

Born to Vietnamese parents in Houston Texas, Keshi graduated from the University of Texas with a degree in nursing and spent two years working as an oncology nurse before discovering his calling in music. Signing to Island Records in 2019, Keshi has become known for his beautifully textured, chill beats as a bed for his warm falsetto, and is set for a big few years ahead.

Seen Keshi? Loved it? Hated it?

Sound good to you? Share this page on social media and let your friends know about Keshi at Radio City Music Hall.