Sorry! You missed The Vagrant Trilogy at LuEsther Theater 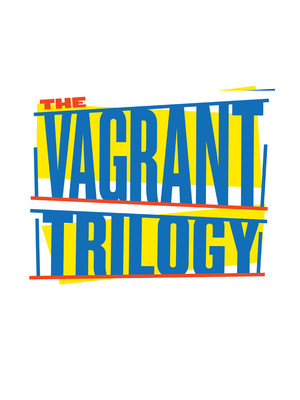 The plays take on additional resonance beyond the politics of the Middle East as we observe this past weeks' headlines on the Mexican border and consider, as Mansour describes, the deep cost of psychic displacement.

Why See The Vagrant Trilogy?

The aforementioned NYC premiere takes the form of Lebanese American playwright Mana Mansour's sweeping portrait of the Palestine's tumultuous political history and its effect on the life of a displaced Palestinian literary scholar. The eye-opening drama is split into three parts - the first introduces the audience to Adham, a scholar of English literature, and his wife Abir just as they've moved to London in 1967 so that Adham can present a paper on Wordsworth. When war breaks out in their home country of Palestine, the play splits into its second and third parts, with each exploring alternate realities in which Adham returns and stays in London.

Seen The Vagrant Trilogy? Loved it? Hated it?

Sound good to you? Share this page on social media and let your friends know about The Vagrant Trilogy at LuEsther Theater.