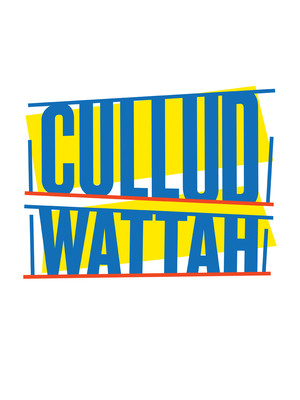 A contemporary must-see that often raises more questions than answers

One of the aforementioned world premieres is Cullud Watah, an Afro-surrealist drama by feminist-poet-turned-playwright Erika Dickerson-Despenza. Chronicling three generations of African American women living through the Flint, Michigan water crisis. Without clean water for over two and half years, Marion and her sister uncover the toxic link between the city and the General Motors Company, whilst poisonous lead infiltrates the bodies of their loved ones and community.

Sound good to you? Share this page on social media and let your friends know about Cullud Wattah at LuEsther Theater.