Sorry! You missed Angels and Airwaves at Playstation Theater 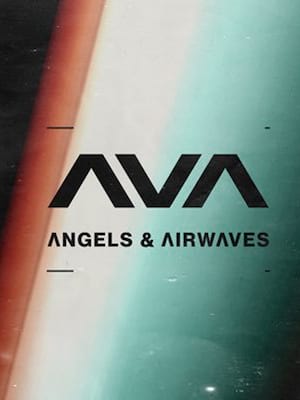 Why See Angels and Airwaves?

Rebel boys out on tour

Tom Delonge's post Blink 182 project Angels & Airwaves are back on the road this year for the first time since 2012. Following the release of 'Rebel Girl' their first single since 2016, the synth-pop super-group will tour North America in 2020, bringing their unique catchy Space inspired sound to a venue near you!

Formed during Blink's hiatus period back in 2005, Angels & Airwaves (AVA) have enjoyed popular success since the release of their first album We Don't Need To Whisper. Now over 15 years later and despite numerous personnel changes (today's line up include Delonge, David Kennedy, and Ilan Rubin) it looks if the band are as strong as ever as they head into this exciting new era.

Eric Winter: “Angels and Airwaves at the Fillmore”

I'm a fairly new AVA fan. Unlike almost everyone at the show I never really... more

Sound good to you? Share this page on social media and let your friends know about Angels and Airwaves at Playstation Theater.