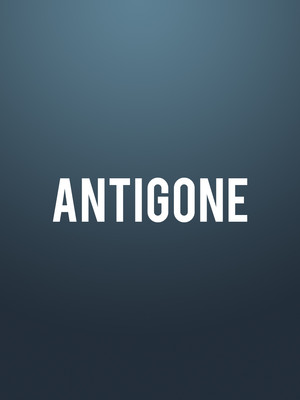 As the world gets smaller and more dense and fascinating, culturally speaking, we look to artists like Miyagi to chart wonderful new theatrical territory, making it strange and familiar, all at once

Although crafted in Ancient Greece by dramatist Sophocles over 2000 years ago, his tragedy Antigone, amongst others, still fascinates and enthrals audiences in modern times - not only as a piece of history but as a work with profound themes and physiologically complex characters that still hold today. Fusing the multi-faceted myth with Japanese and Asian culture, acclaimed director Satoshi Miyagi gives it new life in this stunning Off-Broadway production.

Told with elements of traditional Japanese Noh theater, Indonesian shadow play and Buddhist philosophy, the story explores the aftermath of a civil war in which the two sons of Oedipus, Eostecles and Polyneices have fought died on opposing sides. When their successor Creon decrees that Polyneices will not be buried as he lead an invading foreign army, his sister Antigone takes matters into her own hands and in an act of civil disobedience, buries her brother anyway, sealing her own fate.

Seen Antigone? Loved it? Hated it?

Sound good to you? Share this page on social media and let your friends know about Antigone at Park Avenue Armory.