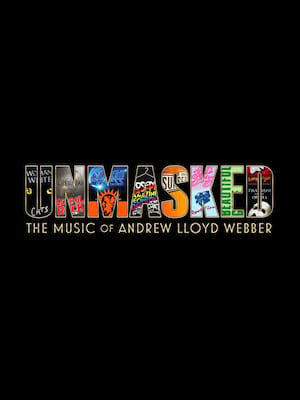 a must-see for Webber fans

The life and reach of Andrew Lloyd Webber are celebrated in this brand new revue from Richard Curtis (Love, Actually, Four Weddings and Funeral) and JoAnn Hunter. Tapping into his extensive back catalog, we'll learn the stories, memories, and inspirations behind some of the world's most loved songs and compositions from this master of musical theatre.

Setting out on his enviable career in the early 60s aged just 17, Andrew Lloyd Webber's first musical was 1965's The Likes of Us, a collaboration with Tim Rice. Though it was not to be publicly performed until 2005, the partnership proved a successful one, with the duo going on to bring the world works such as Joseph and the Amazing Technicolor Dreamcoat, Jesus Christ Superstar and Evita. The 80s brought more hits - Cats, Starlight Express and musical theatre juggernaut The Phantom of the Opera. Since then he's continued to dominate both the West End and Broadway, with his newest work, Cinderella, expected in late 2020!

We saw this show last night. There is no visual staging, no costumes;... more

Sound good to you? Share this page on social media and let your friends know about Unmasked at Paper Mill Playhouse.