Sorry! You missed The Sting at Paper Mill Playhouse 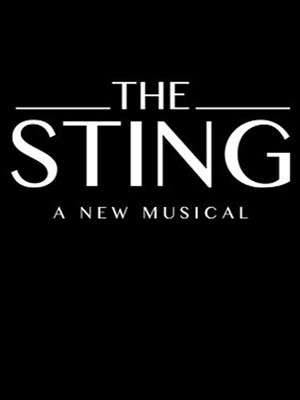 A world premiere musical from a Tony-winning creative team

Why See The Sting?

Con Or Be Conned

1973's Oscar-winning caper starring Robert Redford and Paul Newman has been turned into a brand new musical, which receives its world premiere premiere at the Paper Mill House. A twisty tale that features deception upon deception, The Sting follows two lovable conmen in 1930's Chicago in their quest to take down the city's biggest racketeer. Harry Connick, Jr. will star as Henry Gondorff!

The Tony Award-winning creative team behind this adaptation include Urinetown's songwriting duo Mark Hollmann and Greg Kotis, and Drowsy Chaperone bookwriter Bob Martin, while John Rando (On The Town) directs. With its sights set on a future Broadway run, The Sting promises to be a frothy musical delight, from some of the most talented folks in the musical theatre business.

Fun and entertaining. Enjoyable for everyone. more

Loved it. Will do well in the City more

Sound good to you? Share this page on social media and let your friends know about The Sting at Paper Mill Playhouse.