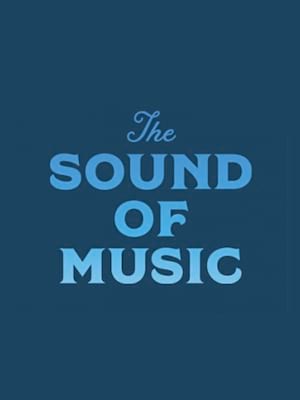 The Sound of Music

...a warmly pulsating, captivating drama set to the most imaginative use of the lilting R-H tunes

Why See The Sound of Music?

The hills come alive with the Sound Of Music at New Jersey's Paper Mill Playhouse this winter! The Rodgers and Hammerstein classic originally opened on the Great White Way in 1959 and garnered five Tony Awards for a score packed with timeless tunes including bonafide classic like Do-Re-Mi, Sixteen Going On Seventeen, My Favorite Things and of course, the titular theme. Its status as pop culture classic was further solidified with the release of the 1965 film featuring the legendary Julie Andrews as free-spirited heroine Maria.

Set during the eve of the Anschluss in Austria, The Sound Of Music is based on the memoir of real-life historical figure Maria Von Trapp. Originally a noviciate nun, Maria was sent to become the governess to the Von Trapp family due to her wild imagination and headstrong behavior. Upon arrival, the seven mischievous Von Trapp siblings treat her with contempt, but the courageous Maria uses kindness and care, and eventually wins them over with a song and dance number or two. Her radiant presence also has an effect on the children's widowed father and romance blooms amidst growing political turmoil that would lead to WWII.

Seen The Sound of Music? Loved it? Hated it?

Sound good to you? Share this page on social media and let your friends know about The Sound of Music at Paper Mill Playhouse.